It was a while ago when we realise that I have yet to took a shot of the Blue Whistling-Thrush and this have been making its way into our discussion when we are trying to decide where to go. So as usual most of our out station trip will include both birding and food. So we headed early to Ipoh in the morning but before we go for the bird we stop for food!!! Anyway apart from food birding was good too and we ended up with over 800 shot by the time we headed home.
Anyway arriving at Ipoh was great as we also plan to meet up our friend. So there you go our first site. It did not take us long before we saw what we need. The Blue Whistling-Thrush. 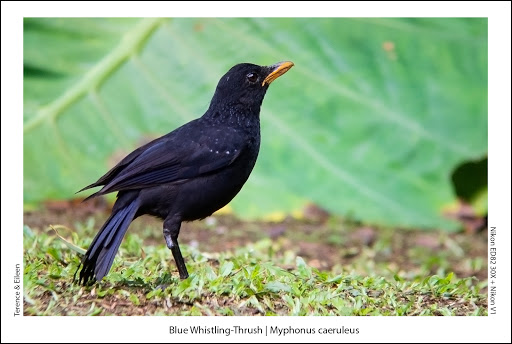 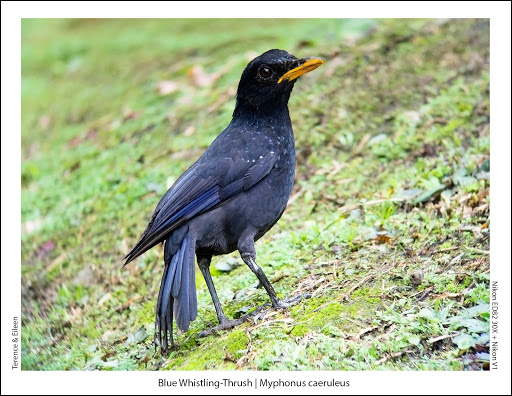 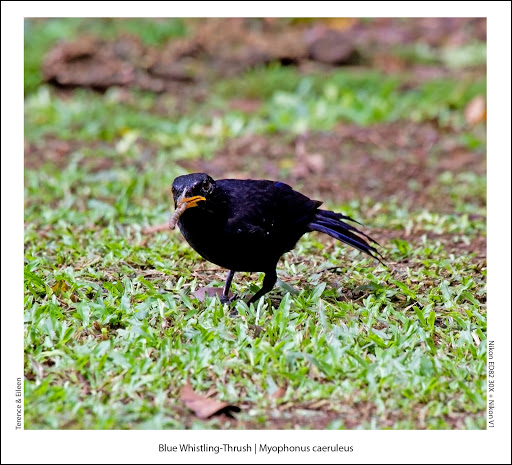 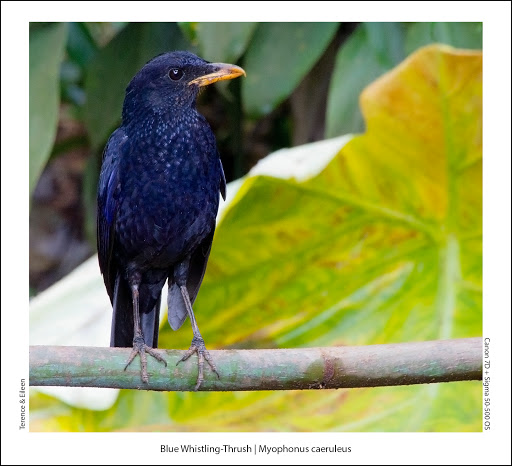 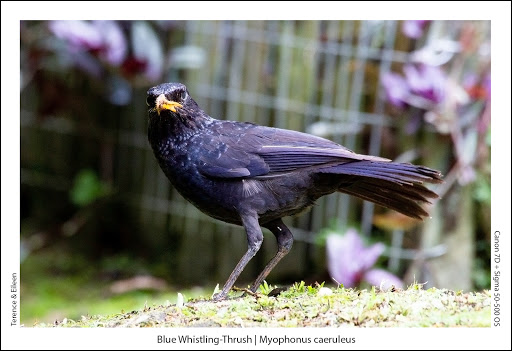 Next in our list was Java Sparrow. I though I needed improvement in my shot and well this time I got more then I bargain for. 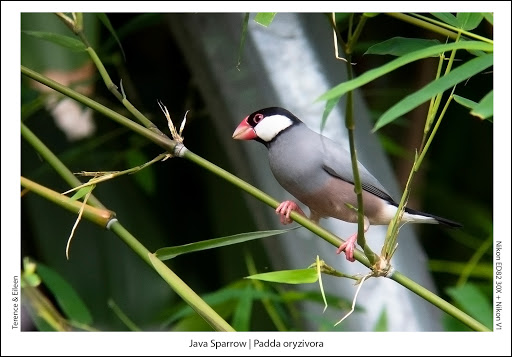 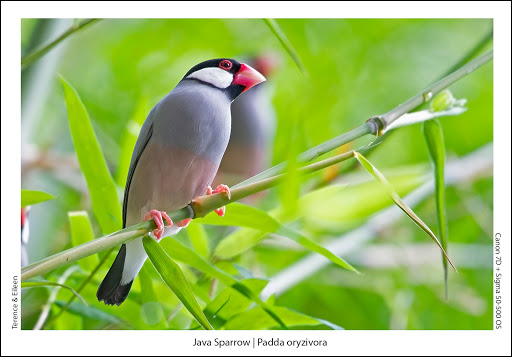 From there we decided to stop by some other location for birding. This time around we are not let down in this spot as well. We were greeted with 3 kingfisher. The most common one the White-Throated Kingfisher. The other two was the Stork-Billed Kingfisher and... 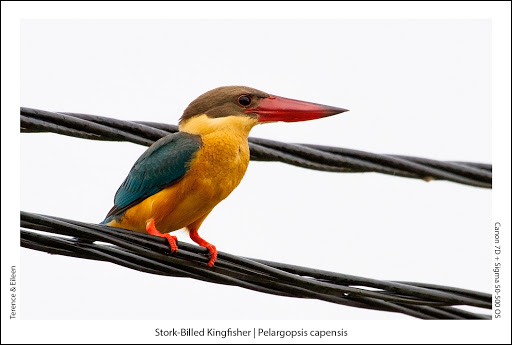 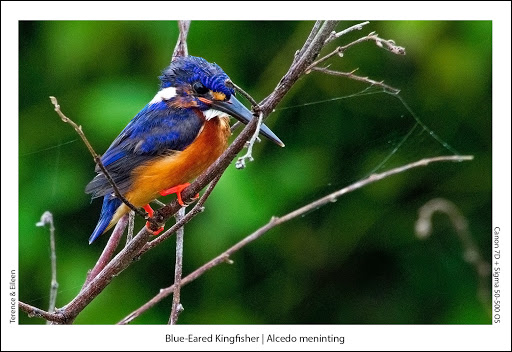 There were definitely good wader around. There were many little ringed plover, long toed stint and some temminck stint. Nevertheless we could not stop just here so I decided to have lunch in one of my raptor spot and look for any new arrival in the area.
Greeted us there was this Red-Wattled Lapwing. 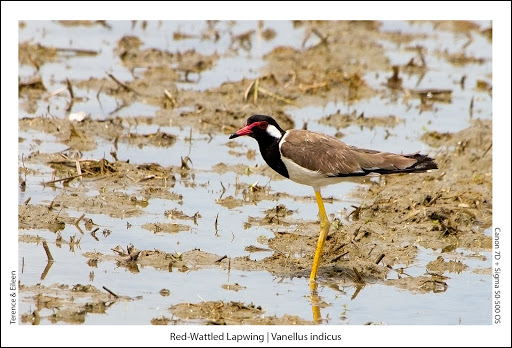 Not long after one male Greater Painter-Snipe was seen moving around in the area. Later 3 female was observed. 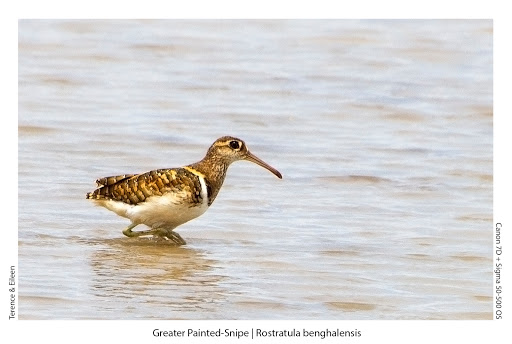 How bad can today go when a possible nesting Black-Winged Stilt was observed as well. 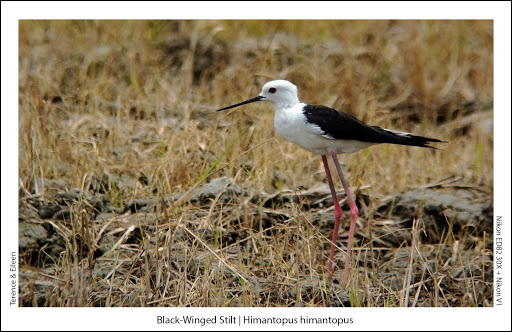 Together with the stilt was this Oriental Practincole. 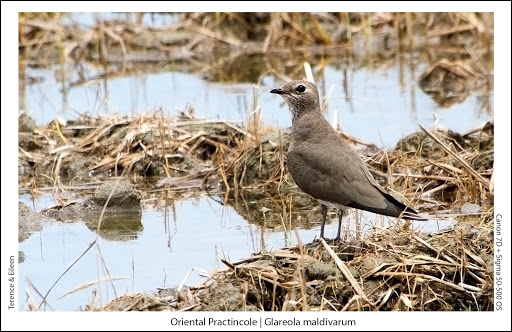 There were hardly anytime that we put out binocular to rest. The placed was also filled with Common Moorhen swimming in almost every direction. 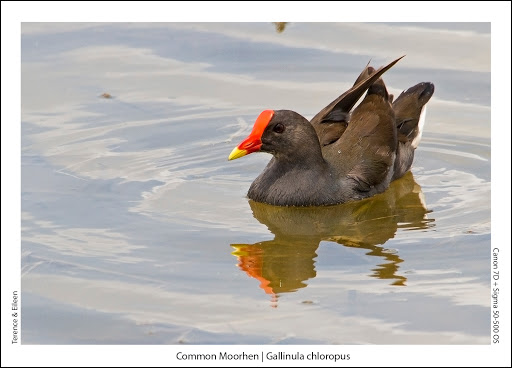 There were many other species observed and spoil with the chances given I ended up more shot then I need. Happy man this trip.
By Terence Ang - August 02, 2020